It has been a while since I've done a baby Grant update, so I figured, better late than never (that seems to be a running theme with my blog).

Josh and I were just talking this morning about how baby Grant will probably be called "baby Grant" until he's 18...or forever, really! 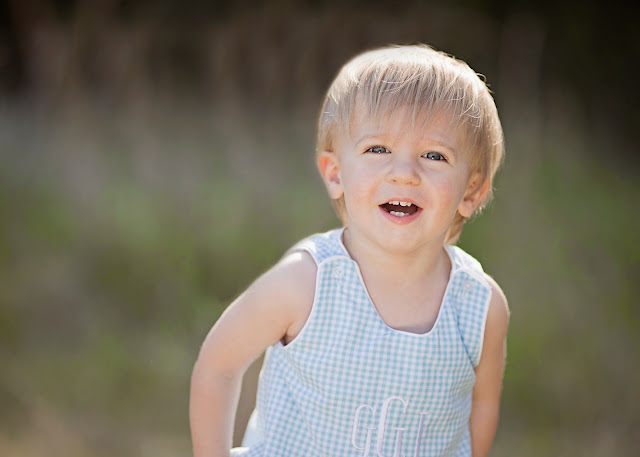 What Grant's up to: 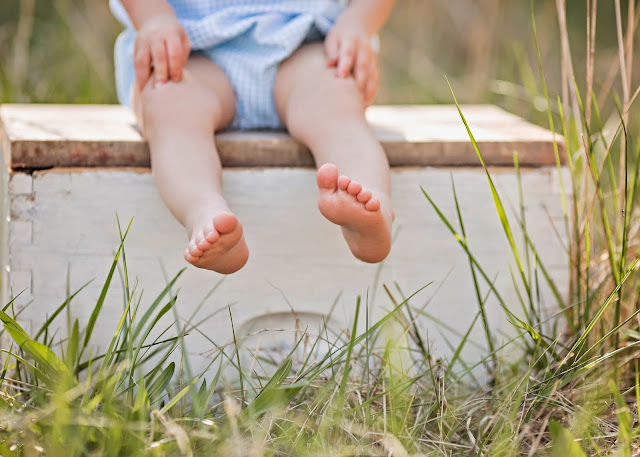 *Still drinking a ton of milk ("bulk") and probably doesn't eat as well because of it.

*He has 12 teeth and working on more molars. 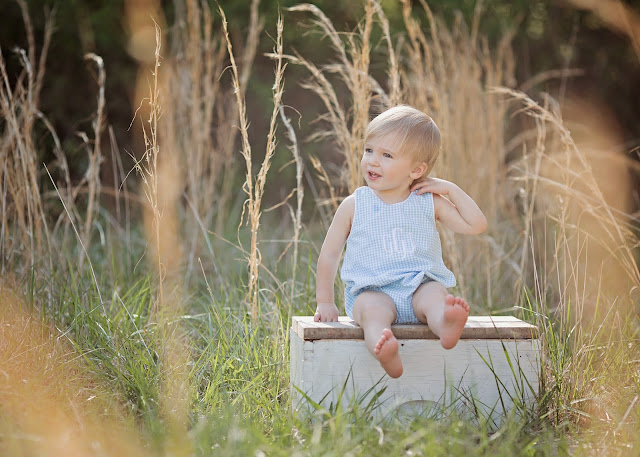 *He loves to climb on things, anything, but he won't try to get down on his own. He's a very wild, but cautious child.  He also loves to play in the toilet (lovely). 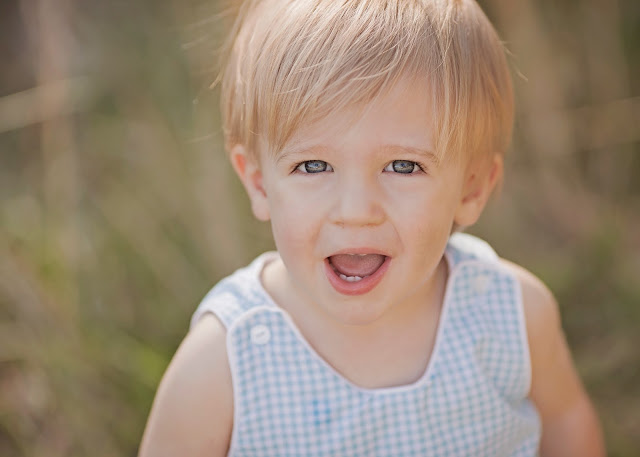 *He says so many words, almost too many to keep track of.  He's starting to say phrases too, like "bye daddy/mommy" "all done". 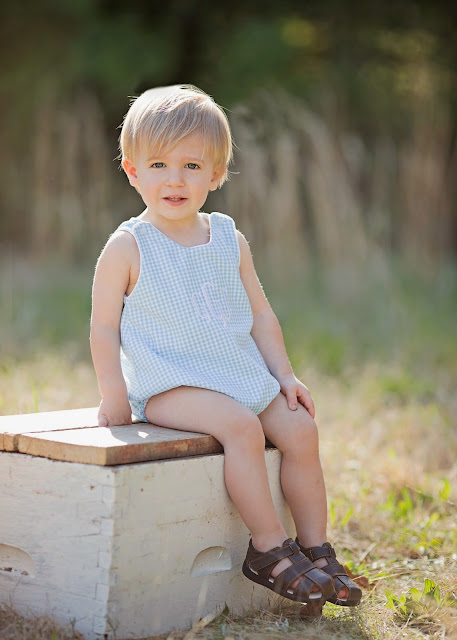 *He loves his tubbies, and screams with excitement as he runs upstairs to his bathroom.

*He says "bump bump" everytime we go over a speedbump.  He also loves to bump his head ("on accident"), he thinks it's hilarious. 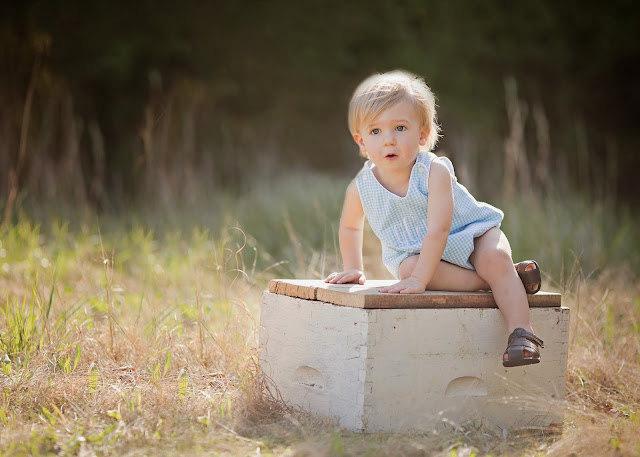 *He is an awesome sleeper! He will take a 2-3 hour nap in the afternoon, go to bed at 7pm and wake up between 7-8am.  Sometimes, he'll even fall back asleep in the mornings and sleep until around 9/10am. 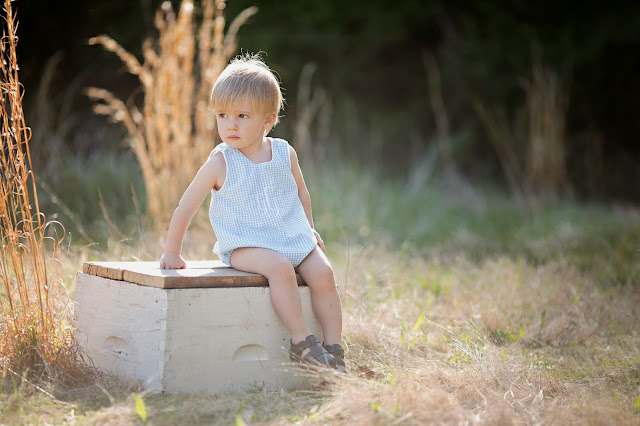 *He loves his sisters and calls them both "Alli". He loves to watch me fold their clothes (when I actually do laundry...which is rare),  they are always the first people that he wants to see in the mornings. 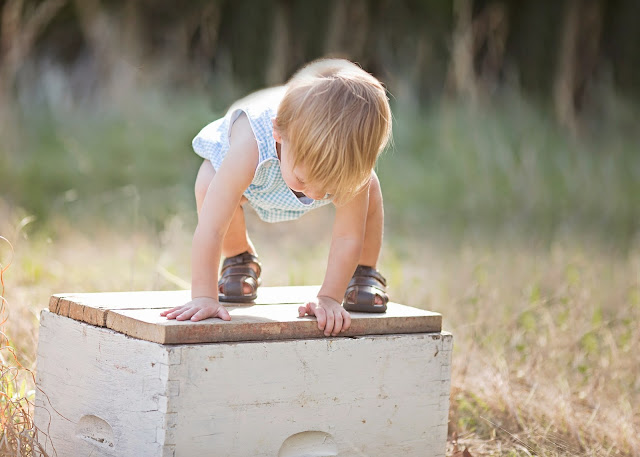 *He also thinks it's so funny to fake fall. 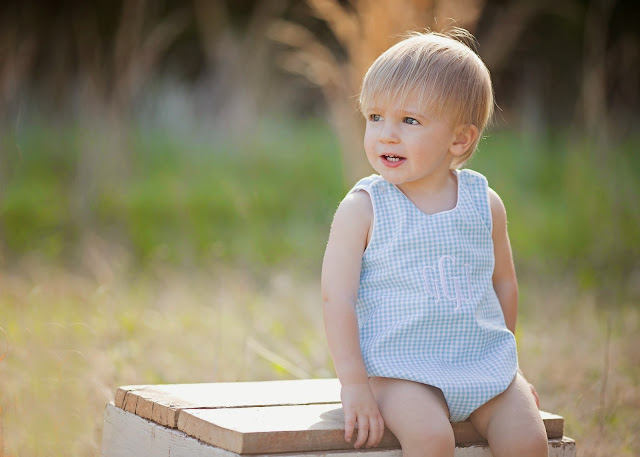 *He pretty much gets away with murder because he has me wrapped his little finger about a million times.  He is also the only one that has ever been allowed to have a sip of my coke...so spoiled.

*His bright blue eyes and blonde hair literally melt my heart to pieces, and I can't believe that he's over halfway to 2!

May God continue to bless this precious little boy! 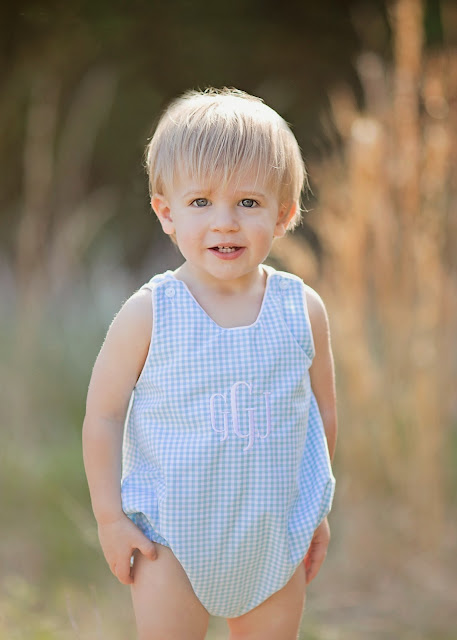 Posted by KariBeth and Josh Gentry at 2:29 PM