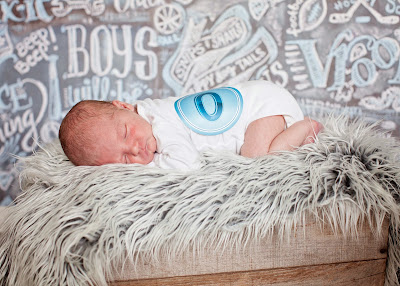 His first night home went so much better than expected! In the hospital, he was really fussy from about 9pm until around 2am both nights, so we expected the same when we got home (although there is no nursery to send him to here).  We kept him up a little longer during the day, so I think that may have helped a little. My milk had also come in, so he was getting much more satisfied during each feeding.

We all went down around 11, and he didn't wake up for the first time until around 2am.  He woke up every two hours to eat, but he would go right back to sleep after I would feed him, so I actually feel very rested. He is such a sweet baby, and I am so thankful that he is here! 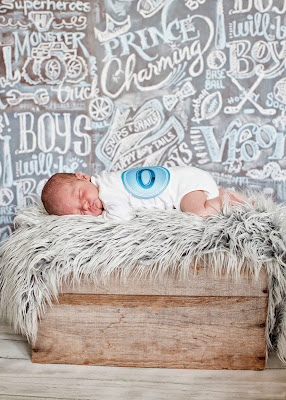 Posted by KariBeth and Josh Gentry at 7:29 PM