On the first full day that we were in California, we decided to be complete tourists and see a little of everything around Hollywood.  We had a mental checklist and were able to cross many things off our "list." 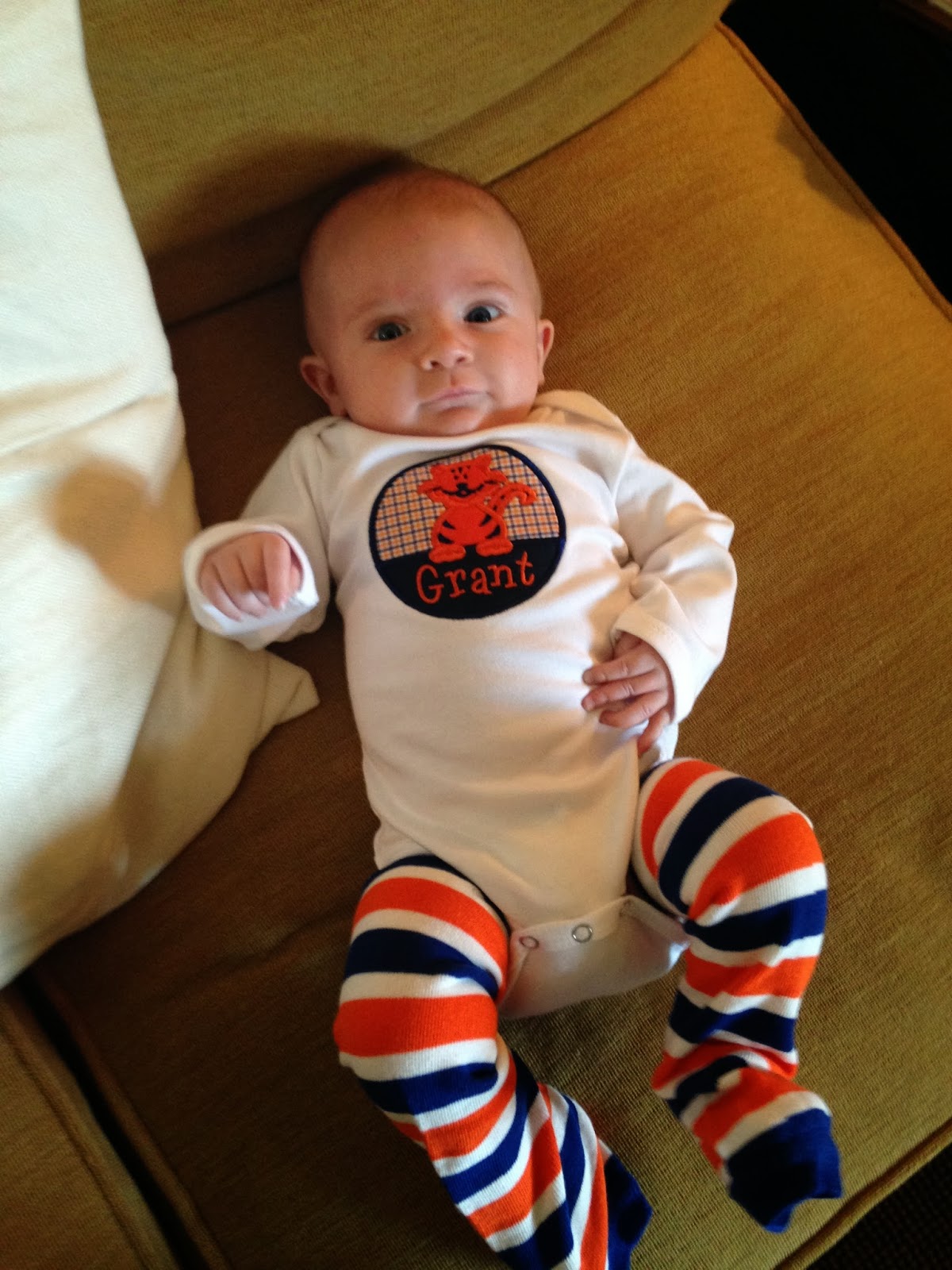 First, we had to stop for lunch at In N Out burger.  It was delicious, and we all pigged out! Next, we made our way towards the Chinese Theater, and we caught a glimpse at the Hollywood sign as we were driving into the city.  We were going to do a tour, but with it being a Saturday, and the week of the National Championship game, it was super crowded, so we decided it was enough to just drive by and people watch. 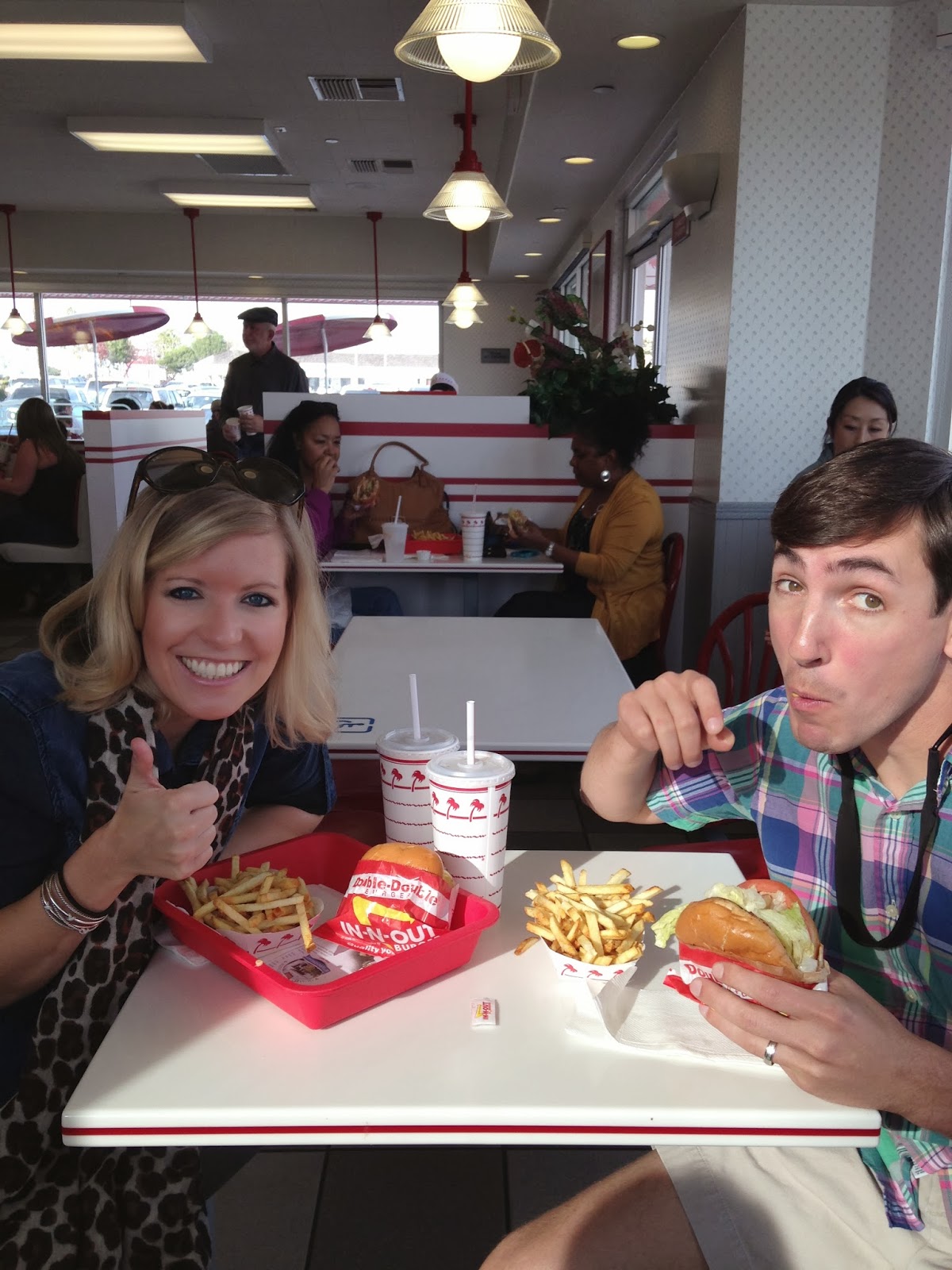 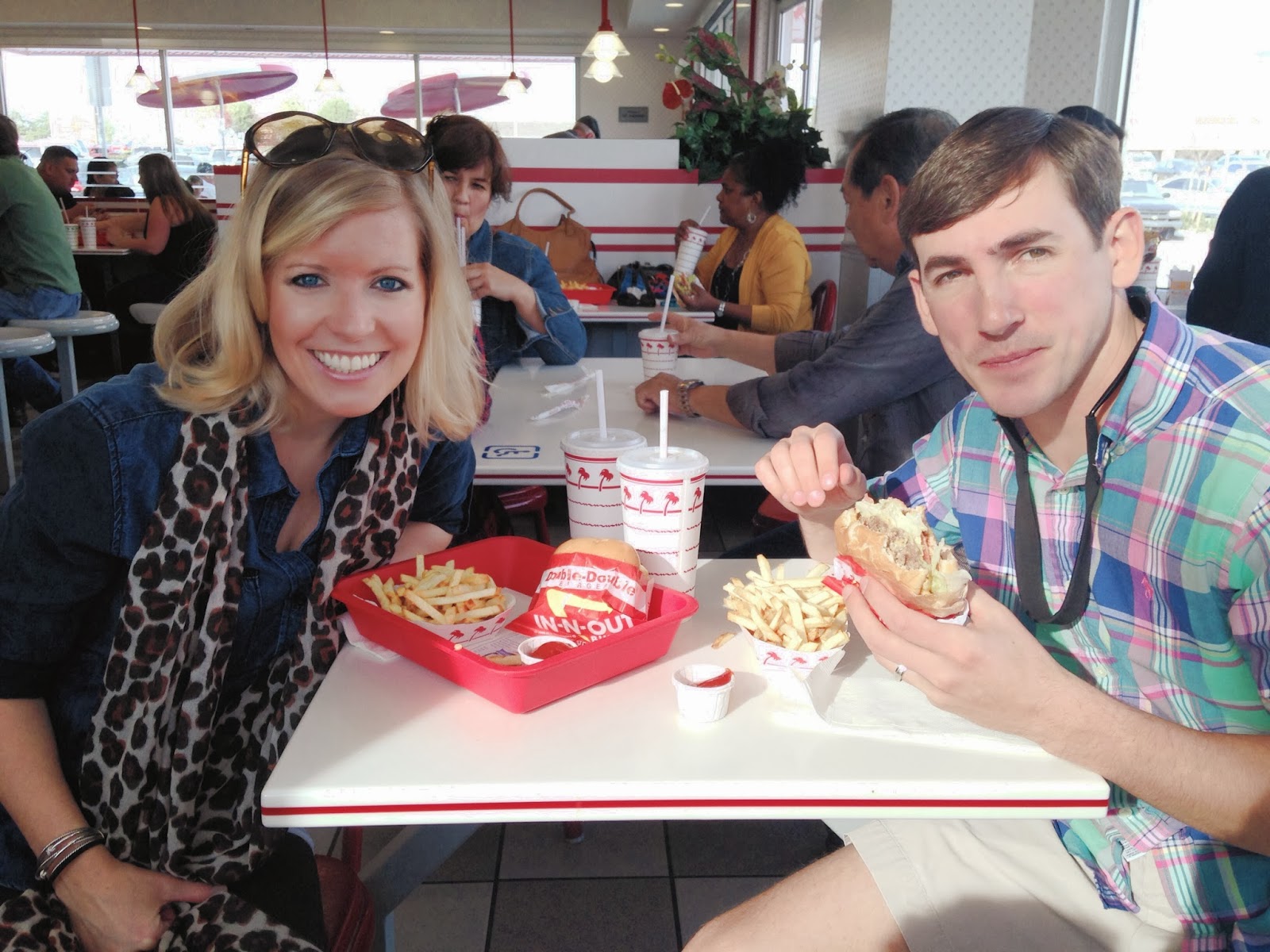 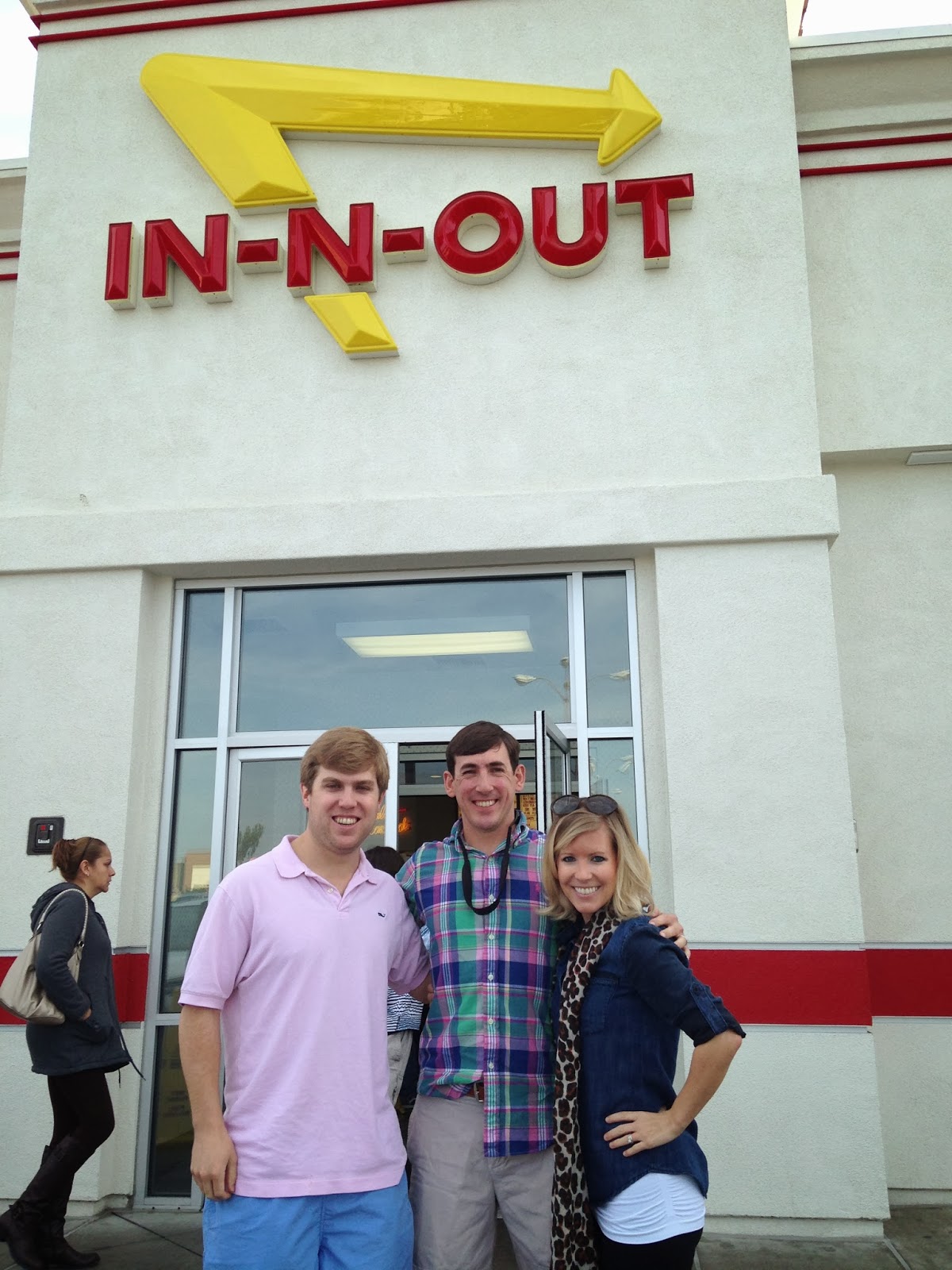 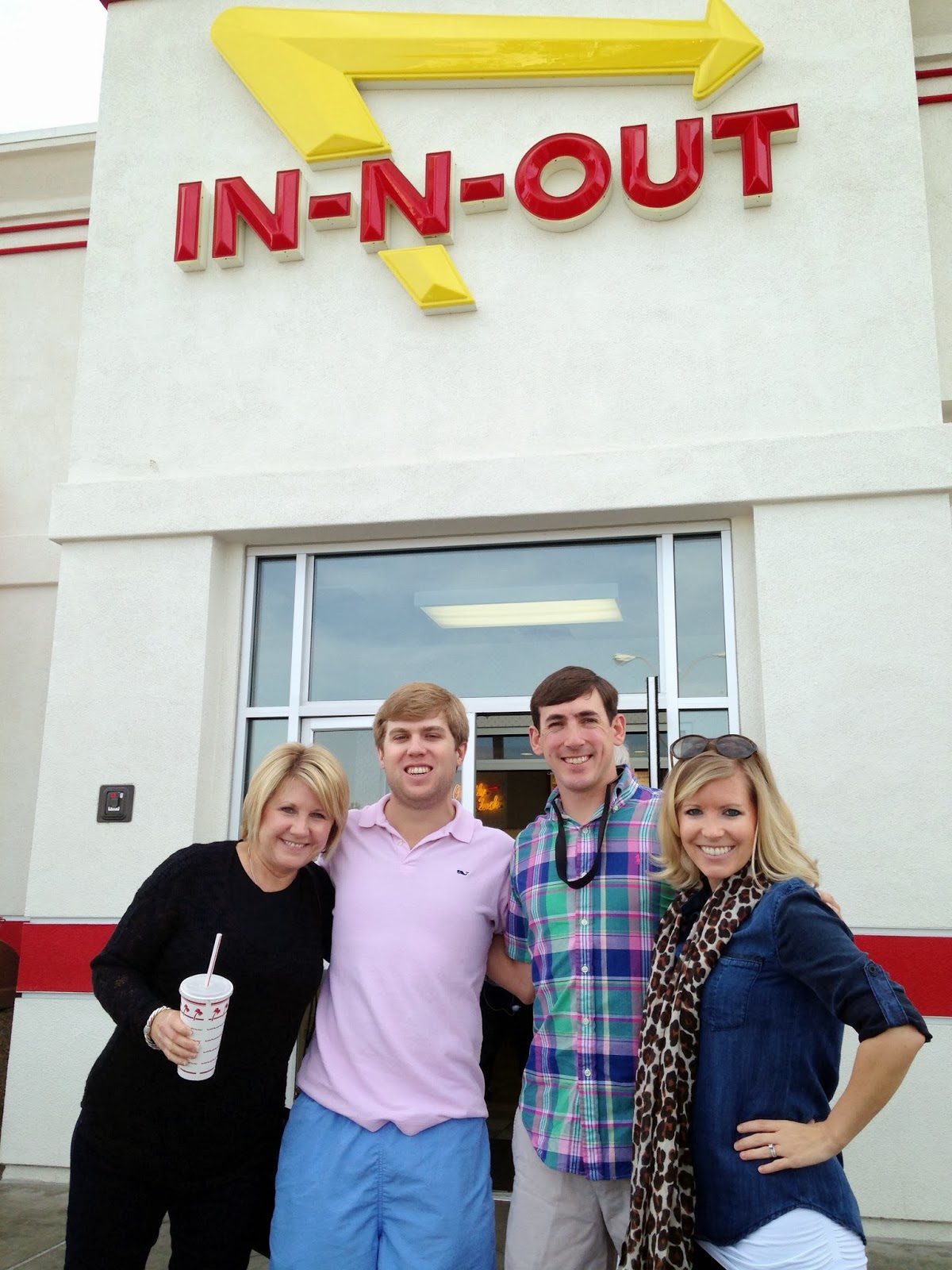 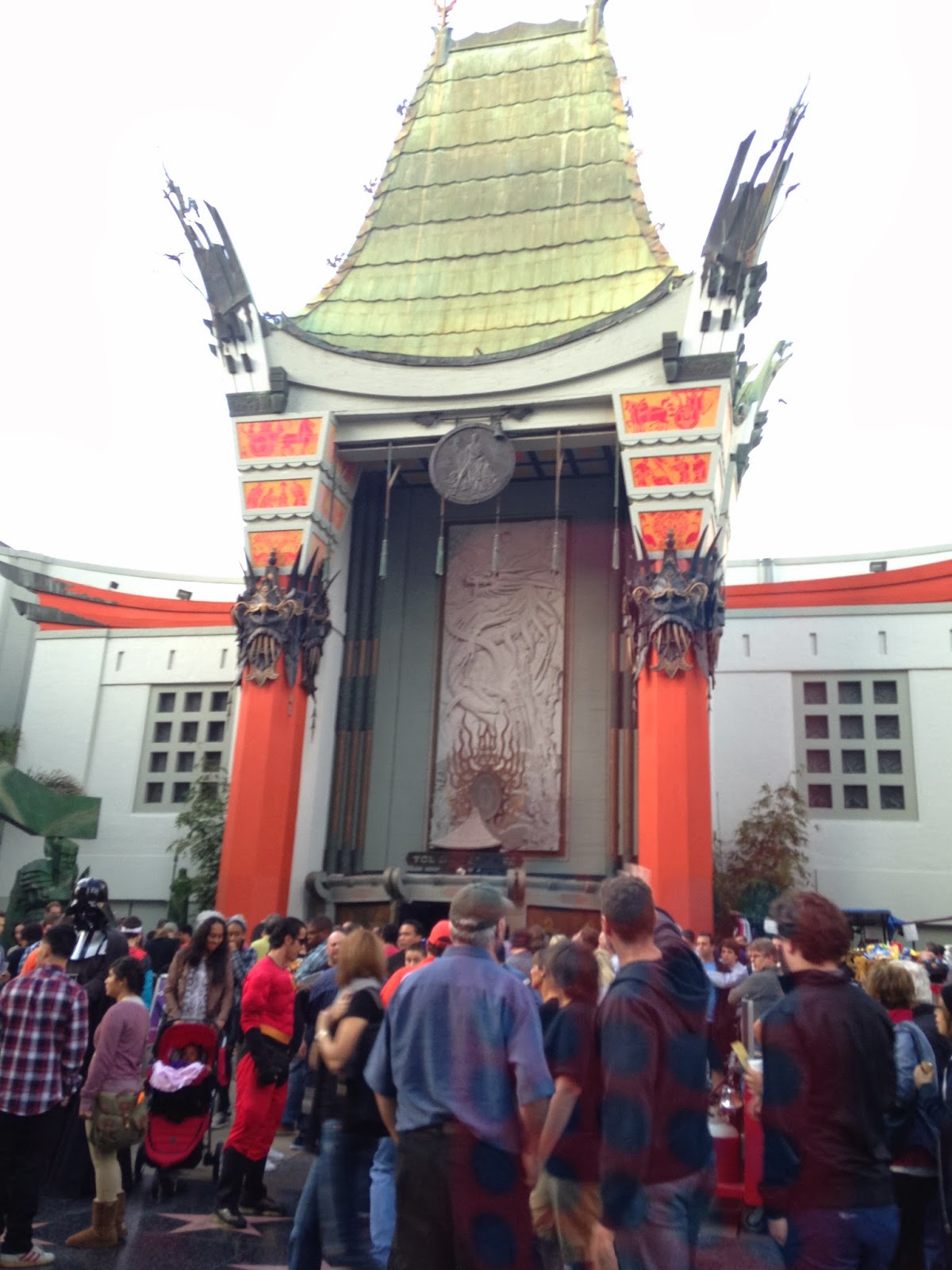 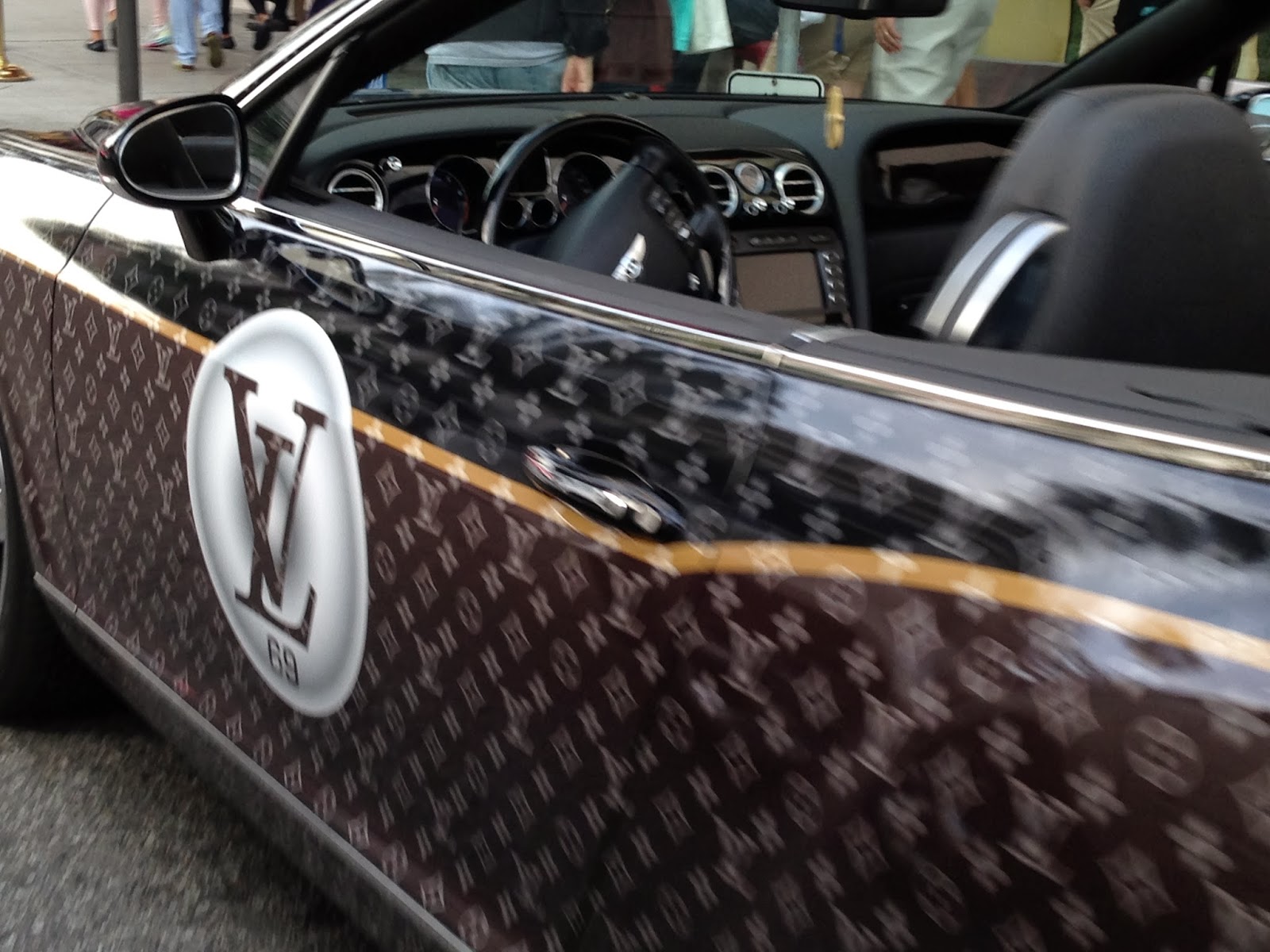 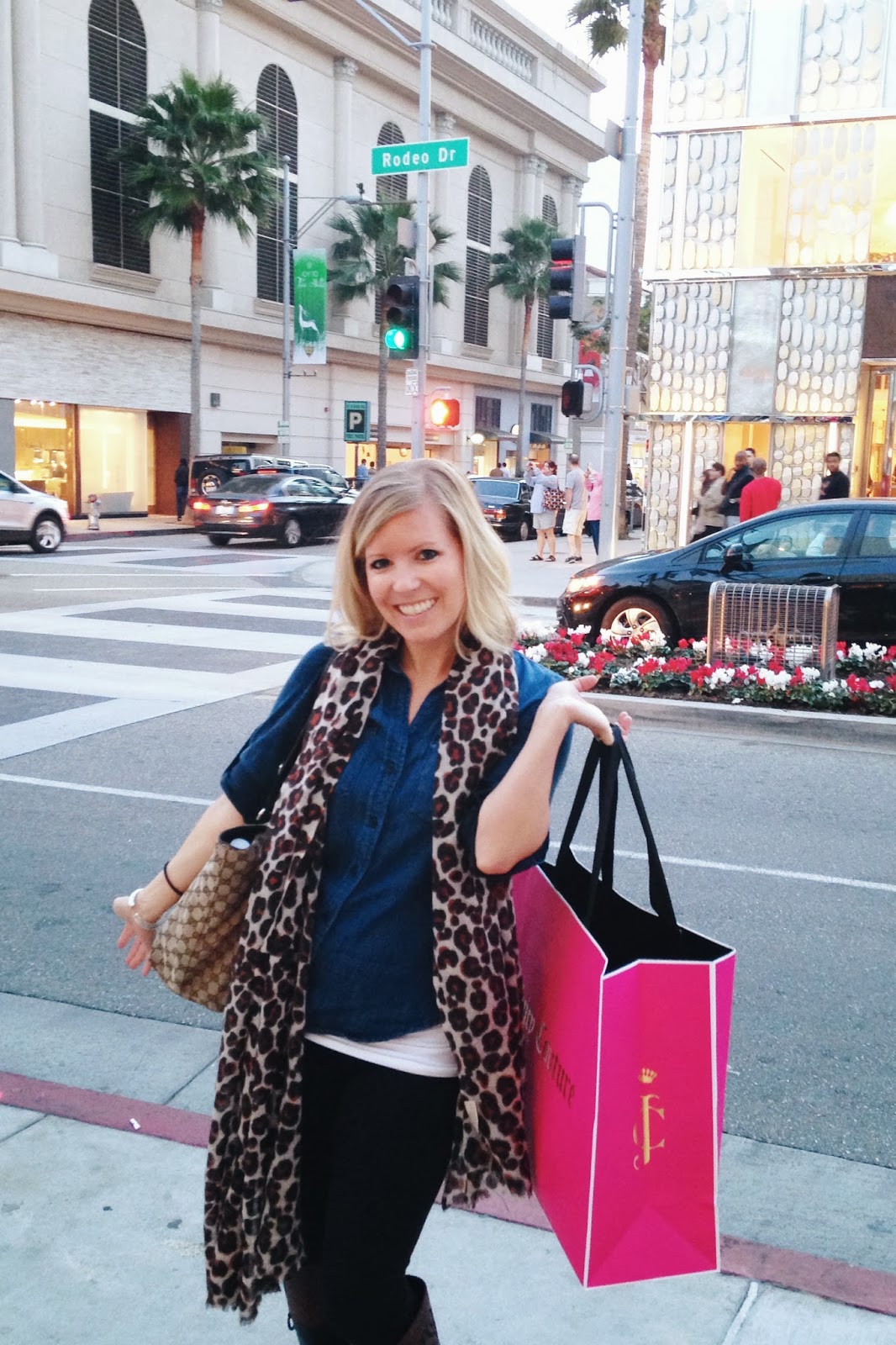 From there, we made our way to Rodeo drive.  There was also a ton of traffic on Rodeo drive, so mom and I got out and shopped at Tori Burch and Juicy Couture while the guys circled back around.  We both found some cute things at Tori Burch, and we picked the girls up a little something from Juicy. 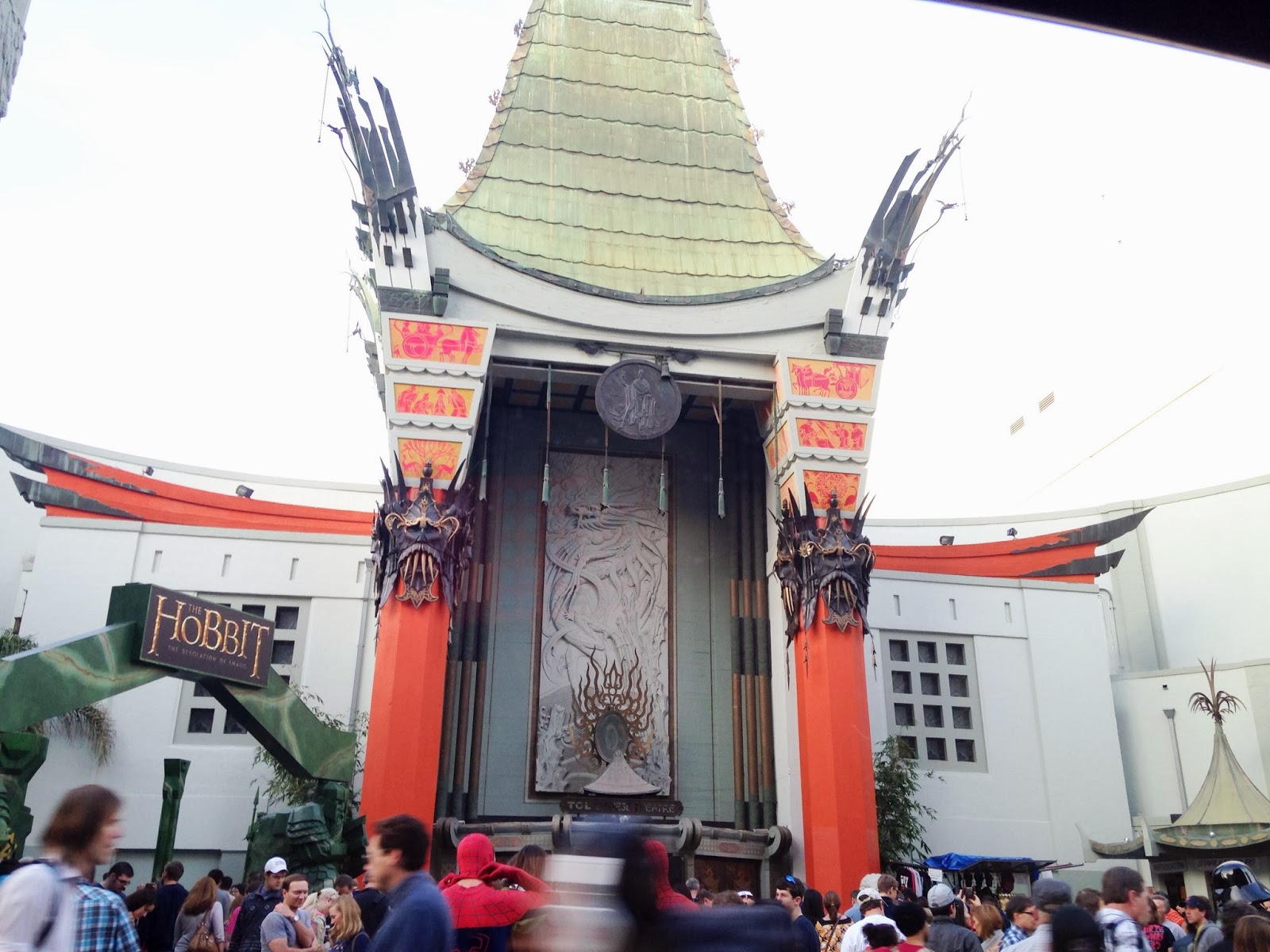 We figured that was enough sight seeing for one day, and we took it back to Terranea for some sushi at their on-site sushi restaurant.  It was delicious, and it was a great time sitting outside under the heaters by the pool for dinner.
Posted by KariBeth and Josh Gentry at 10:37 PM