The girls' dance classes at Kennedy were asked to perform at Village on the Green retirement home for Christmas. This was their first time doing their dance on stage for an audience, so we were so proud of them when they did so well.

Ms. Naomi and Ms. Kennedy put some blush and lip stick on them when they first got there, which made the girls feel so pretty and special.  We then waited backstage for our turn to go on.  I didn't get to watch Lila, because I was back with Alli, but Josh said that she did well. Alli did really great, and she was so cute! I think she was the best one...but I'm a little biased :)

Josh bought them both pink roses for when they were finished, and Lila had fun giving Alli her pink rose after she performed. 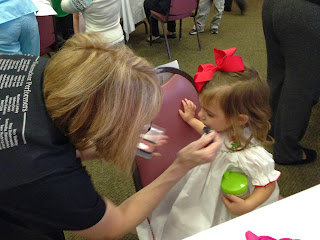 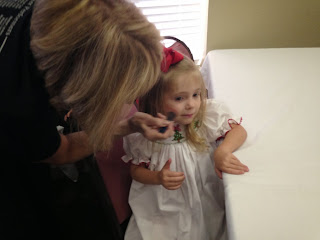 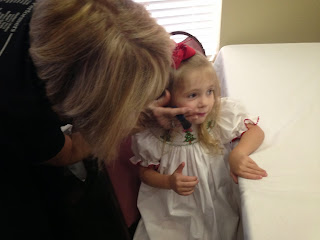 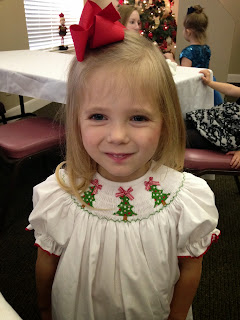 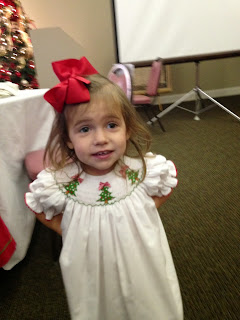 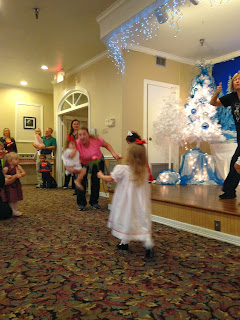 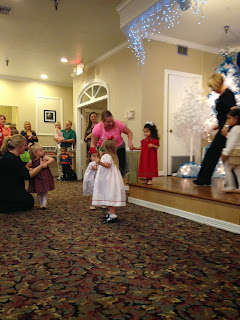 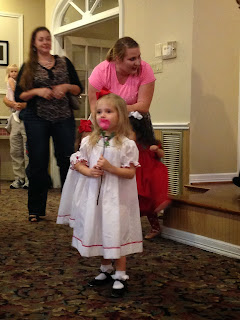 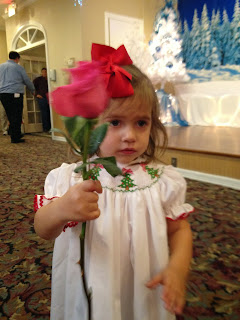 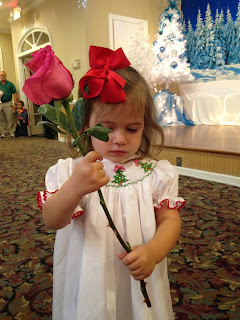 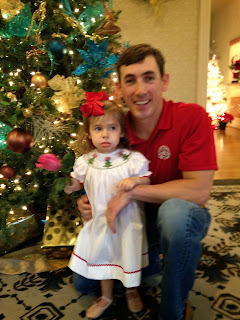 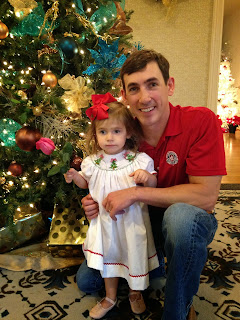 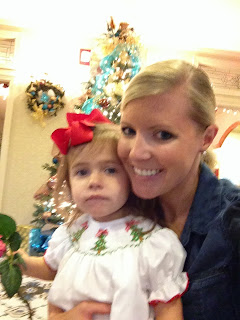 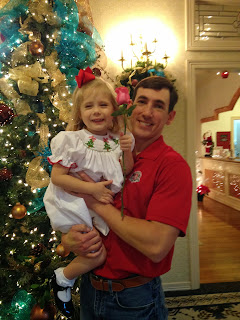 Posted by KariBeth and Josh Gentry at 1:41 PM