This year's costumes were the most fun yet! Lila picked Dorothy out of a catalogue back in late July and has been asking to go trick-or-treating ever since it came in.  Of course, Alli and Grant had to match, so Alli became Glenda, the good witch, and Grant was the scarecrow.  They all had a blast in their costumes, and I had a blast taking pictures of them in their sweet costumes as well! I think Grant enjoyed his first Halloween! 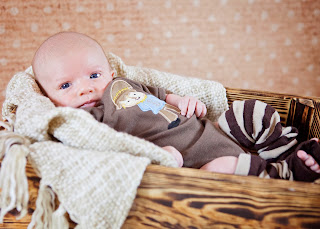 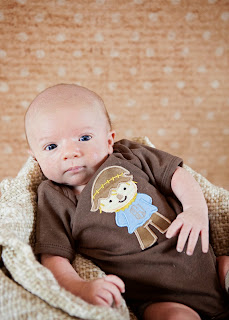 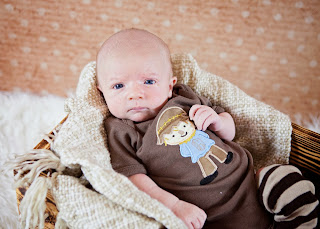 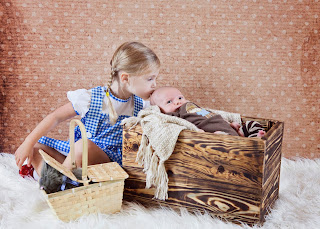 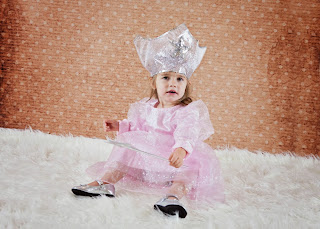 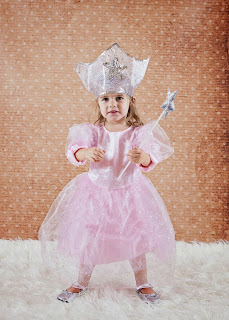 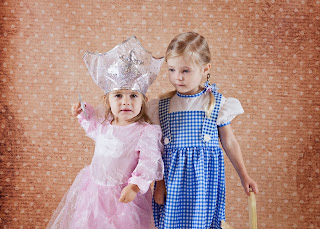 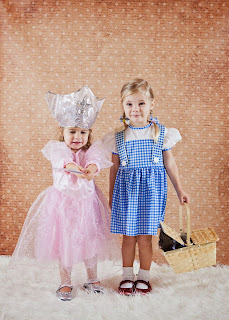 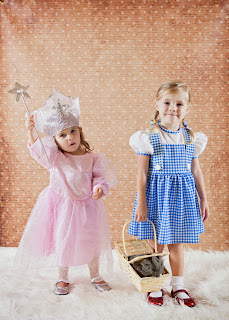 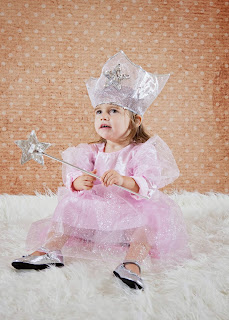 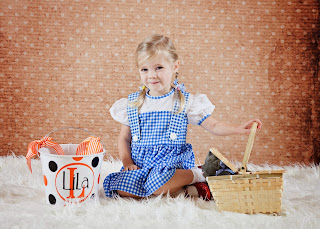 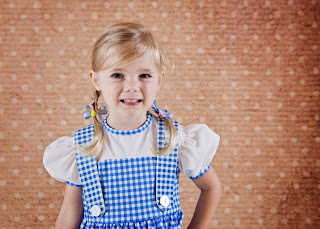 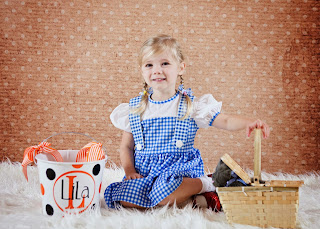 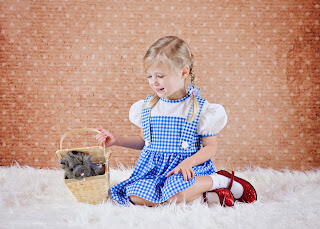 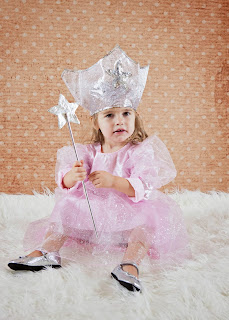 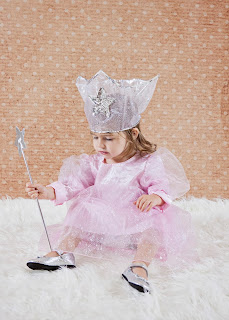 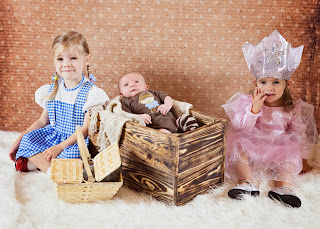 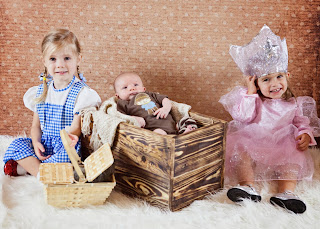 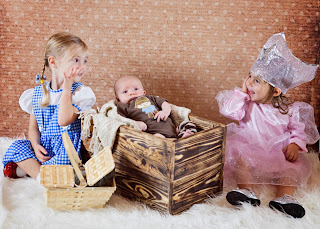 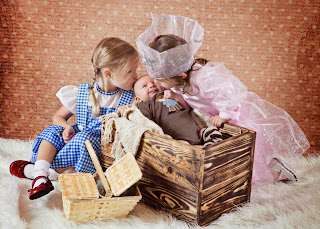 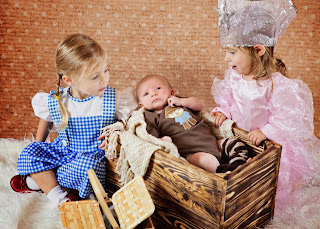 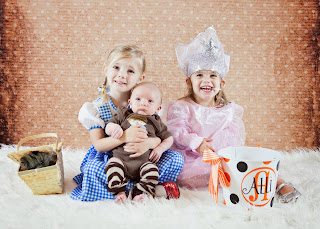 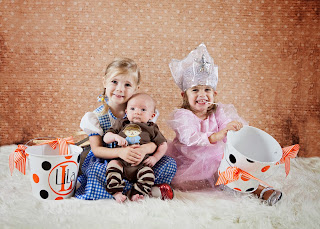 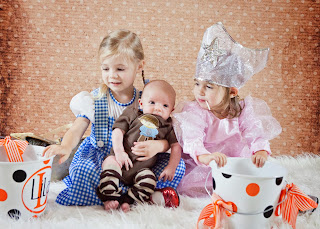 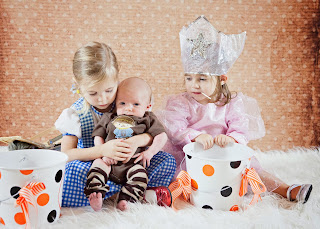 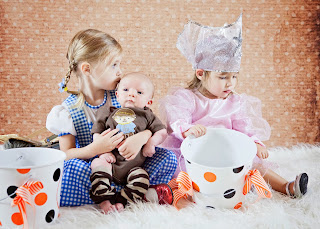 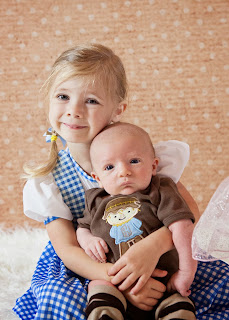 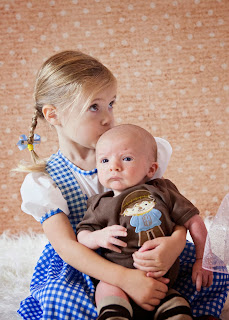 Posted by KariBeth and Josh Gentry at 10:39 PM