Today, we joined our friends, the Braseltons, for a Veterans day parade in San Leon, Texas. Trevor is the band director at Dickinson High School and had to lead the band in the parade, so we decided to include the babies in the parade as well. Ashley and I pushed Chandler and Alli while Trevor pulled Karsyn and Lila in the wagon as he lead the band. The band members were so sweet to the girls, and Lila had such a good time playing with them and giving them lots of high fives before the parade started. The parade ended at the VFW where they had a free BBQ lunch for us. It was such a fun time and a great way to honor those who've served and currently serve in the military! 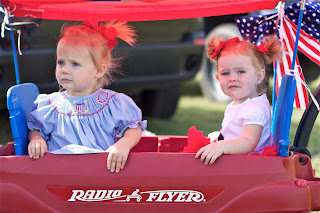 ready to go in the wagon 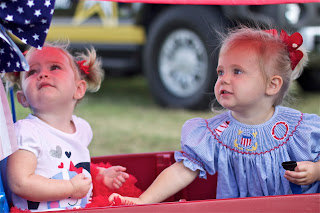 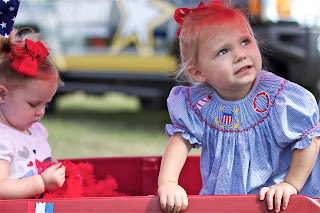 lining up for the parade 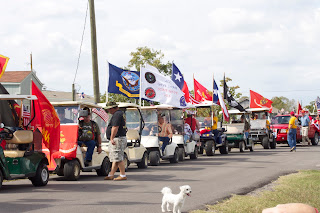 baby Chandler waking up for the parade 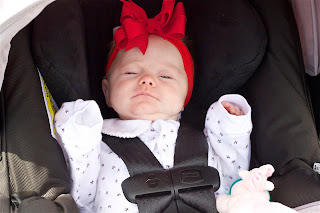 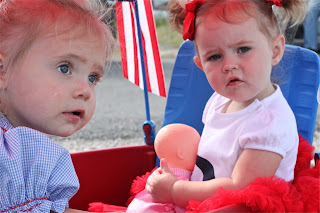 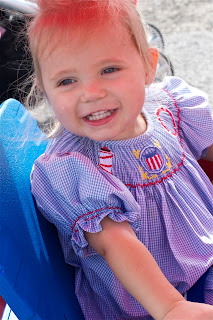 picture with a war veteran 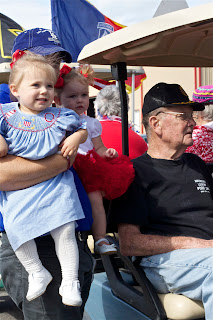 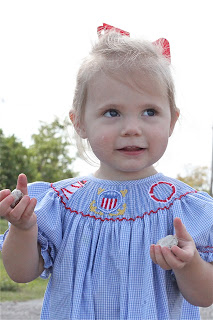 Alli being pushed in the parade 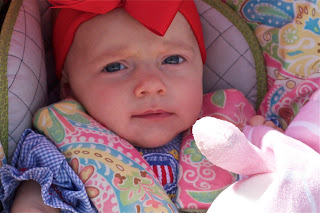 Lila and Karsyn playing before the parade started 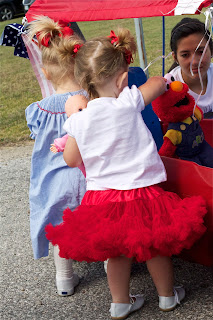 playing with the girls in the band 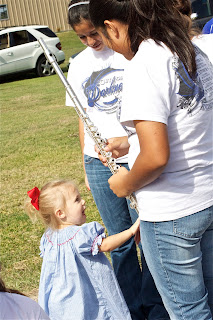 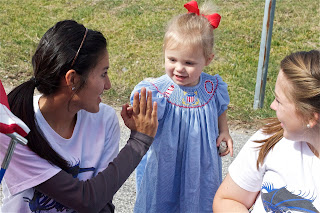 walking in the parade 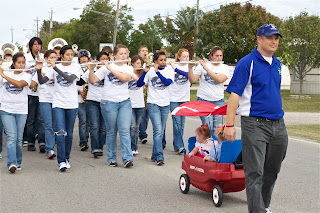 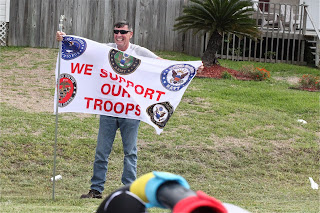 Karsyn enjoying the BBQ at lunch 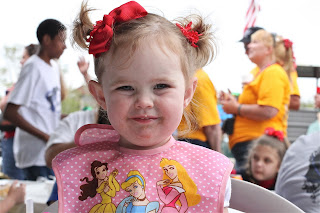 Posted by KariBeth and Josh Gentry at 9:00 PM