2011 was one of the BEST years yet! I've put together a little timeline of the most memorable things from each month this past year: 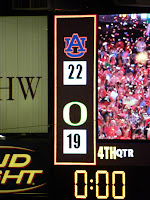 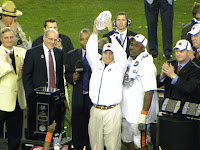 February- Our first born, Lila Elizabeth, turned one, and we celebrated with a big party at my parent's house in Suwanee, Georgia. We also found out that we were having another baby girl (Alli!). 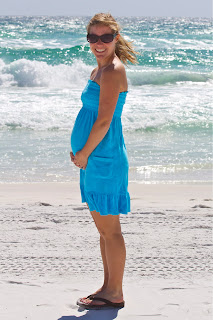 April- Celebrated my 27th birthday and Easter with my family in town to visit.

May- Last trip to Atlanta before baby Alli was born, visited with lots and lots of family.

June- A lot of nesting, cleaning, swimming, taking Lila to gymnastics class and getting ready for baby Alli.

August- We survived our first month with a newborn and a toddler, got out of the house more, and reunited with playgroup friends.

September- football season started back with a divided house. One week Lila would wear Auburn and Alli would wear Alabama and the next they would switch. Lila also started the toddler class at St. Christopher's MDO

October- Celebrated Alli's first Halloween and took Lila trick-or-treating for the first time. They were the cutest little strawberries.

November- Celebrated Alli's first Thanksgiving with the Braseltons and Disibios here in Texas.

December- Celebrated Alli's first Christmas and our first Christmas in Texas. Santa was really good to the girls and we had a great time lounging around the house watching them play with their new toys.