Last weekend, seven ladies (including me) from my tennis team went to New Braunfels, Texas to compete in the Cowgirl Challenge tennis tournament at the T Bar M resort.  It is such a neat place with several sets of tennis courts and great condos scattered throughout the property.  The tournament was so well-run and they had so many refreshments for us while the matches were going on.  It was too bad that I'm pregnant because all of the ice cold beer looked really appetizing during the HOT days! 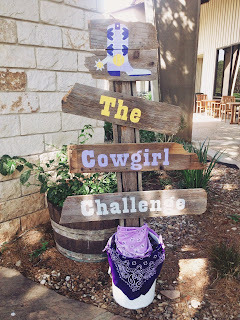 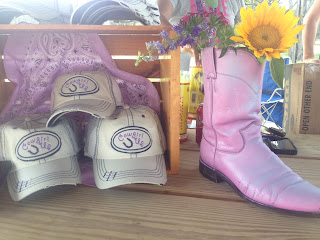 We played our first match at noon on Friday afternoon, so we had to get on the court a few minutes after arriving in New Braunfels, but we all ended up winning our matches pretty easily, so it was a fun early afternoon! After the match, we cleaned up a bit and headed to lunch at a nearby burger restaurant. It felt so great not to have to worry about getting home in time for naps :). We were off for the rest of the day, so we spent the rest of the afternoon lounging in the pool and watching the other matches. 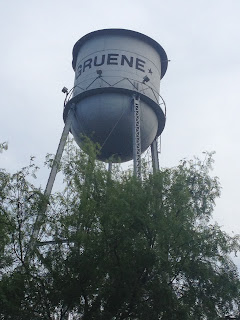 Friday night, we all went to dinner at Gristmill in Gruene, Texas nearby the tennis ranch. It was so good, and the atmosphere was beautiful.  The restaurant overlooks the river and it is partly indoors and partly outdoors. We sat right by the window so we had a great view of the river. 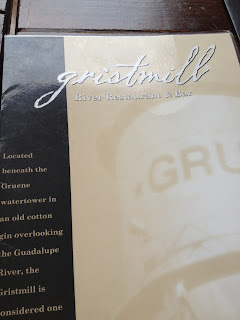 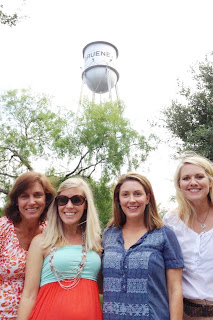 Our match on Saturday was at 8am, so it was an early morning.  We scarfed down the breakfast that the tournament had provided us and then headed to the courts.  The rest of our team won their matches, but Tina and I lost ours in a close third set.  It was a heartbreaking loss, but it was great tennis and a fun match (even though they had a good amount of questionable calls). I hung out with the team for a while before heading back to League City.  It was such a fun time, and I can't wait to do it again next year, but not be pregnant :) 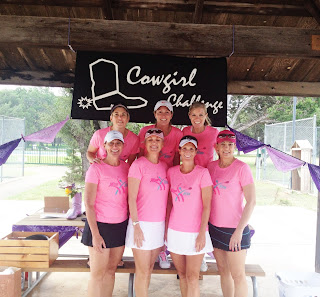 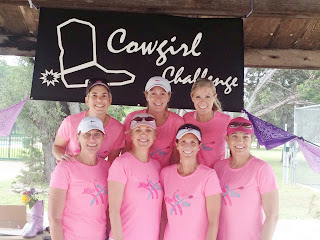 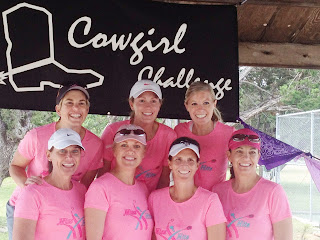 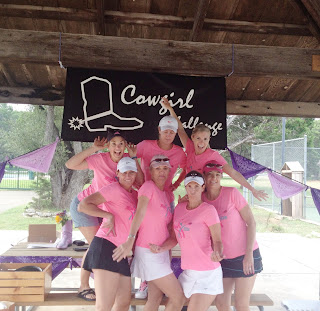 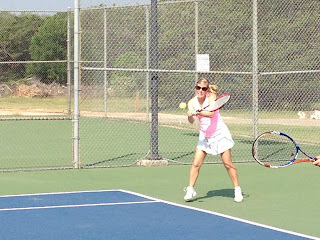 Posted by KariBeth and Josh Gentry at 12:55 PM