Last weekend, Josh and I flew to Virginia Beach to attend our good high school friend, Jeff's wedding. We stayed at an older hotel on the beach, and I wish that the weather would have been nice enough to enjoy the beach, but it was freezing the whole time.  The wind was gusting at around 30 mph and it was a high of 55 degrees.  Other than the temperature and the wind, the sun was pretty nice when it came out!

Friday night, we went to the after rehearsal dinner party at CP Shuckers, and it was so much fun catching up with everyone.  It is always so great to be around our high school friends, and they are still so special to us! It was definitely different being sober at a party with these guys, but it was still fun! 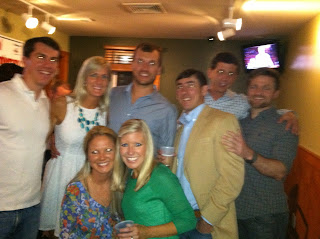 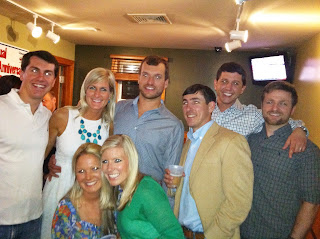 The day of the wedding was cloudy, windy, and cold, so we met up with everyone again and hung out in the bar/restaurant in the Hilton hotel. Josh's brother, Cody, was able to come down from Newport News to hang out a while too. We had a great time, and the food was so good. We went back to the hotel to get ready for the wedding after a while and walked across the street to the venue. 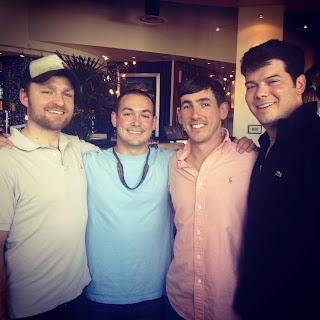 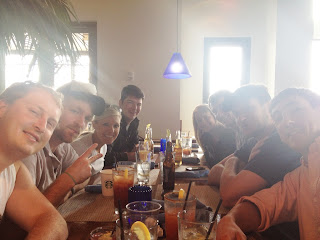 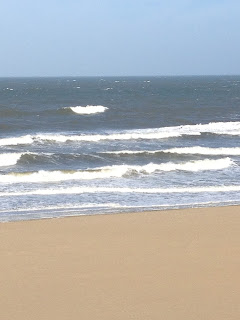 The ceremony was outside, and thank goodness it wasn't on the beach side, because the wind wasn't quite as bad where it took place. It was short and sweet, and then the party got started. It was a sit-down dinner, and the food was actually really good.  They had a dj that took requests all night, and it was so much fun dancing with everyone.  The boys all got a little crazy, but that is nothing out of the norm :). 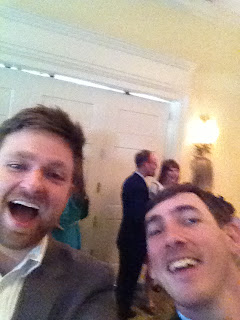 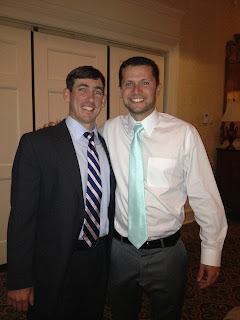 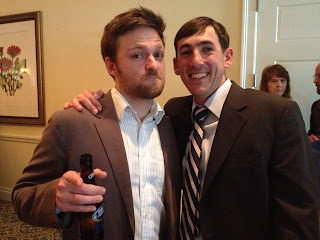 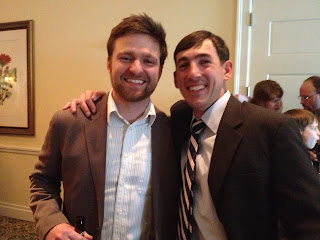 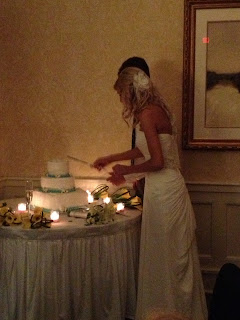 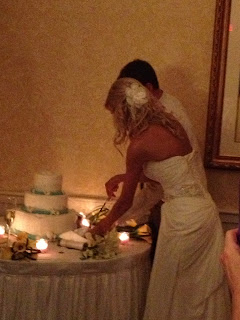 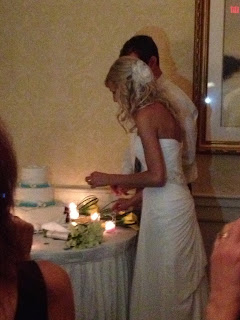 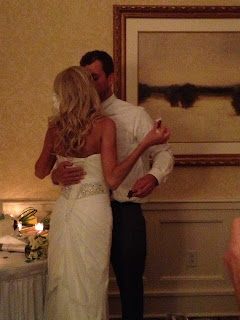 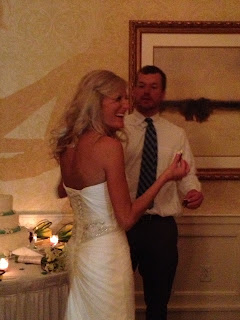 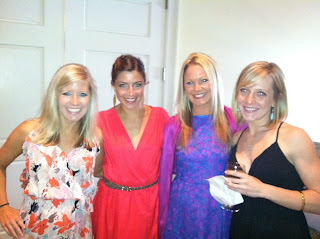 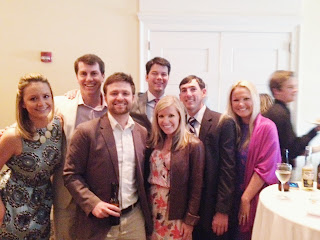 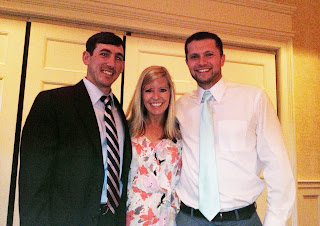 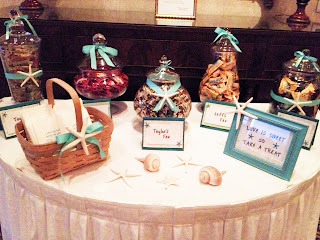 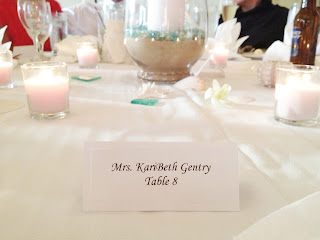 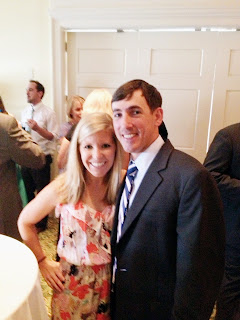 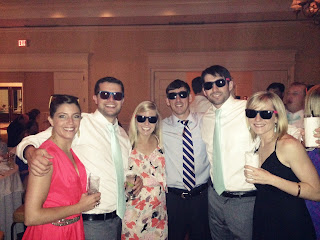 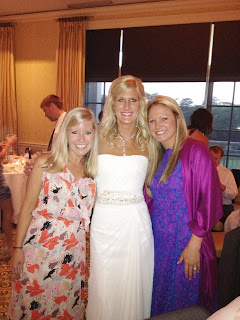 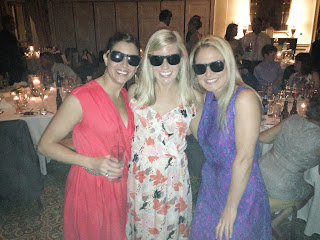 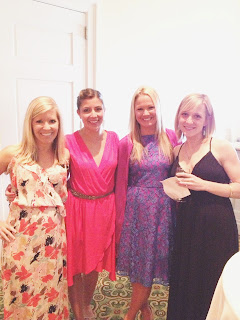 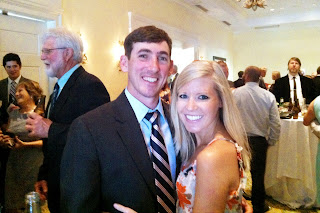 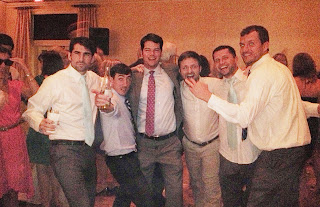 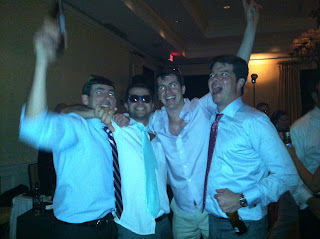 Trying to get home from the wedding weekend was a little interesting. Josh and I had a connection in Atlanta where we had to go out to ticketing to get our girls and check the bags from my week in Atlanta.  We then only had a little less than an hour to get back through security and to our gate. We made it with about 10 minutes to spare and got on the plane just fine.  We then had to wait on our plane for over an hour while the mechanics worked on the engine start since it kept starting too hot (scary!).  We ended up being able to take off, but there was a strong burning smell on the way up that freaked me out a lot. Everyone was fine though, and we landed safely in Houston.  I accidentally left my sunglasses on the plane, so the nice lady found them for me and brought them out to baggage claim after talking to several very unhelpful people.  It ended up taking us way longer to get home than it should have because of all the little bumps, but it feels great to be home again!
Posted by KariBeth and Josh Gentry at 3:41 PM