Visit to the Georgia Aquarium 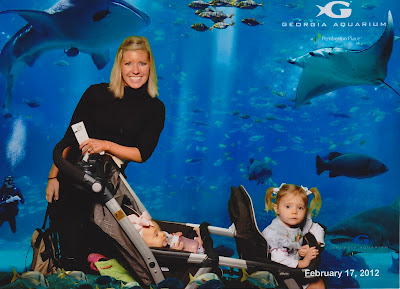 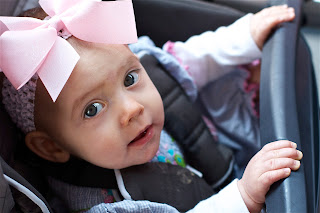 waiting in line to get tickets 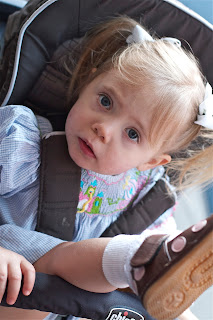 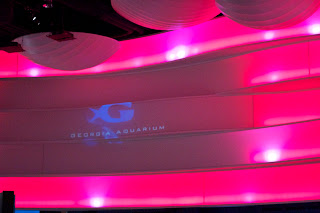 On Friday morning, Lila, Alli, and I met up with Mamu, Aunt Melissa, cousins Coleman and Caroline, second cousin Taylor, and great-aunt Marianne at the Georgia Aquarium. There were several counties that had the day off from school, so it was a bit crowded, but we were able to see the first couple exhibits almost crowd-free because we skipped the dolphin show (which I hear is really cool, I just think that Lila would enjoy it more when she does a better job sitting still!).  It was the first time that Lila, Alli, or I had ever been to this aquarium, and it was such a neat place.  The tanks were huge, and there were so many different types of fish, sharks, stingrays, and even some cute beluga whales.  I loved the various floor to ceiling tanks as well as the tunnel that is completely glass on top so it is as if you are walking underneath the sea. 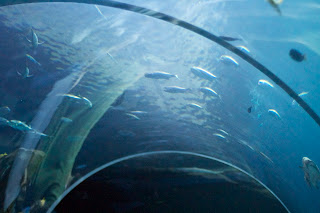 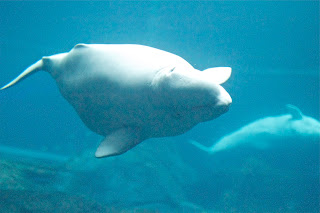 Cousins in the double stroller together 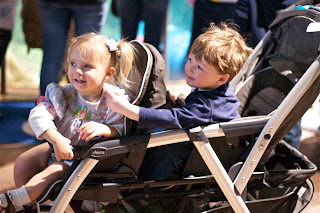 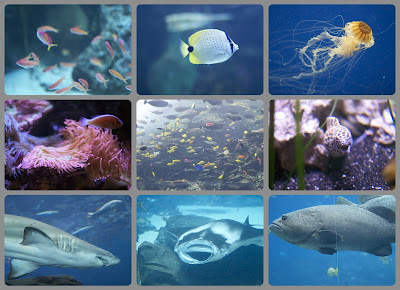 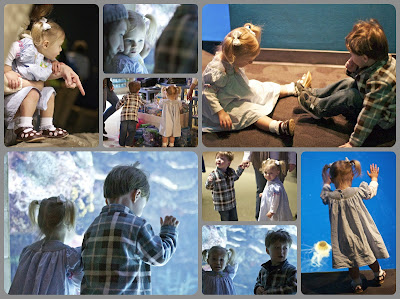 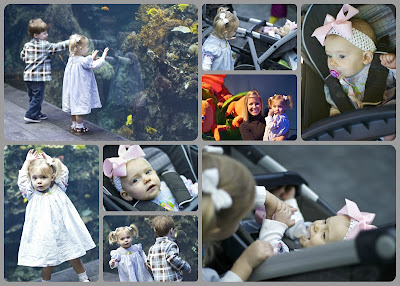 Alli was really enjoying looking at the fish that she could see, and was very content when I carried her around in the baby bijorn. Lila had the most fun just running around the place, but occasionally stopped long enough to see some fish. Her favorite room was the frog room, and she kept saying "ribbit ribbit" as loud as she could while she was in there. Lila and Coleman always have so much fun together, and this visit was no exception. They even ended the day with a wrestling match in the middle of the rotunda. 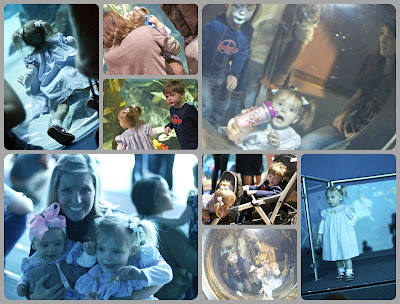 Lila being silly in the bubble 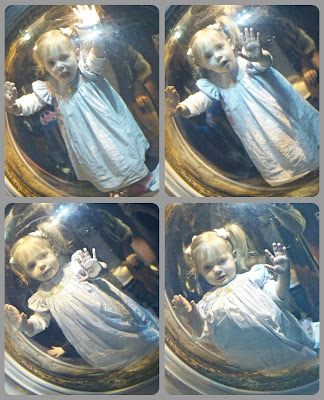 If you are in the area and haven't visited the Georgia Aquarium, I highly recommend that you go...I mean it is the world's largest!

looking at the cute penguins 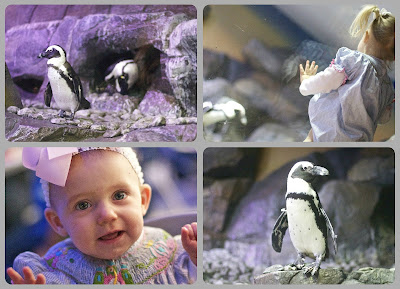 photo ops with all of the cousins 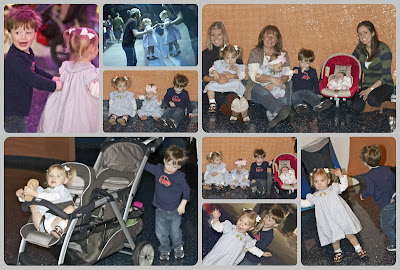 Posted by KariBeth and Josh Gentry at 3:43 PM