Lila and Alli at 10 Months

Lila and Alli love to sit in their Pottery Barn chairs, and have since they were able to actually sit by themselves. When I was doing their 10-month photo shoots, they gave me almost the exact same pose, which I thought was cute. Lila's pose is a little more active, which matches her personality, but Alli's looks so similar...even their hair looks similar! 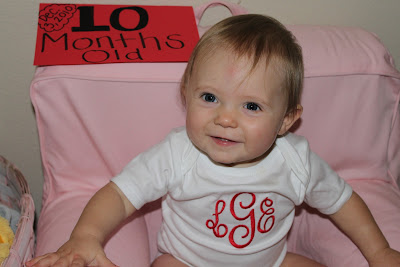 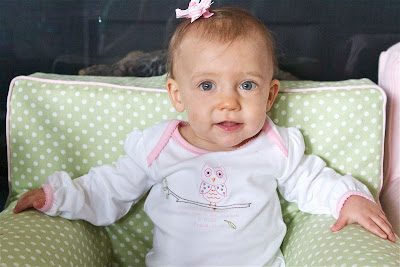 Posted by KariBeth and Josh Gentry at 1:24 PM