On Sunday, April 15, Kimberly's sweet girlfriends threw her a bridal shower at one of the hostess' mom's house.  It was so beautiful, and the girls really made a huge effort to make sure that everyone had full drinks and were having a good time. The food was delicious, and the flowers and candles were beautiful. The mimosas looked delicious, but I refrained after the busy wedding weekend that we had! 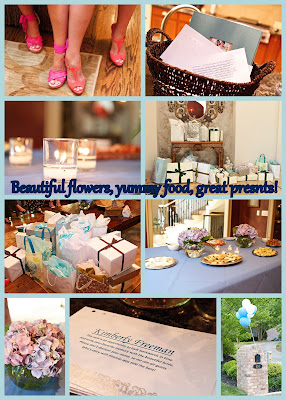 Her friends are and always have been so sweet to her. They came up with a fun game to play at the shower where everyone wrote their favorite memory of Kimberly down on a sheet of printed paper. They read each memory out loud and Kimberly had to guess which person the memory belonged to. It was such a creative game, and it was so much fun to hear the memories and figure out to whom they belonged. Afterwards, Michelle put each memory in a scrapbook and attached a picture of the person who wrote the memory for Kimberly to have as a keepsake. We all teared up re-reading the memories later that night at my parent's house.
Kimberly registered for some beautiful things, and her friends and family were so generous! She came home with a ton of great things that she will get so much use out of (especially that Junior League of Galveston County Cookbook!!!!) :) 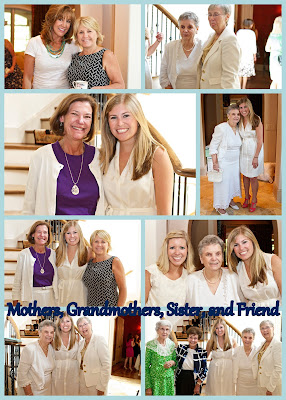 We had a great time celebrating Kimberly at her first bridal shower, and I can't wait for the rest of the wedding festivities! It's going to be a GREAT Summer and Fall! 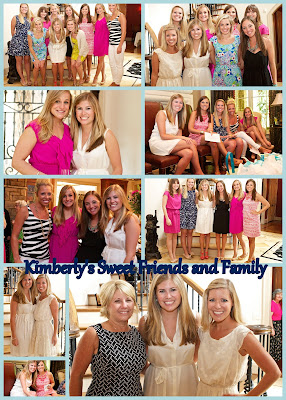 Posted by KariBeth and Josh Gentry at 12:53 PM