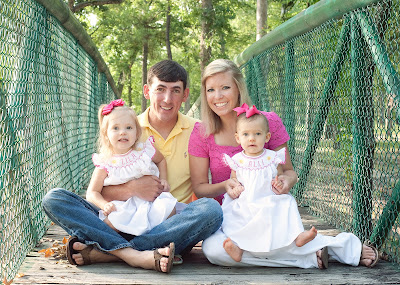 Alli's first birthday is coming up in just a little over a month, and we're SO excited to celebrate with our friends and family in Atlanta. I wanted to have a fun picture to use for her birthday invitation as well as some pictures to put around the party for decorations, so I hired my friend, Rosie, who took the girls' Easter pictures, to take some cute pictures of Alli in her sunshine birthday gear. Alli was such a trooper, and Lila even cooperated for a few pictures, although she had the most fun playing with the balloons and umbrellas. Rosie even brought a little cupcake for Alli to smash and taste for the first time. She wasn't sure what to think of it, and didn't quite know how to get the icing off of her little hands. It was good practice for the real thing next month! Here are some of the pictures that we took: 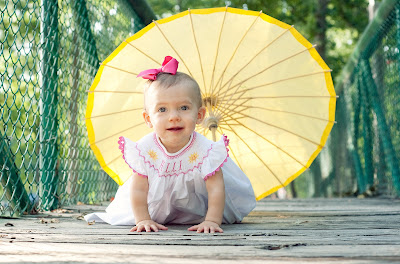 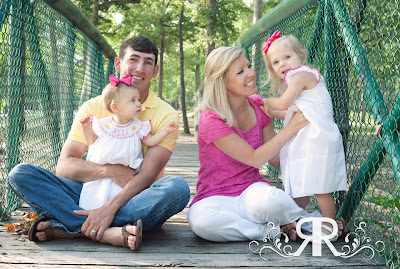 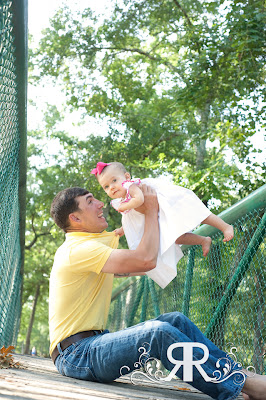 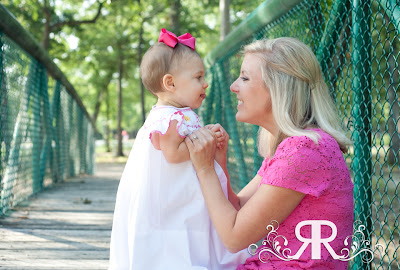 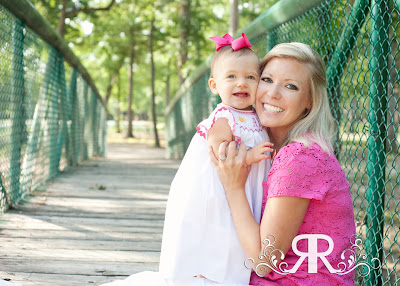 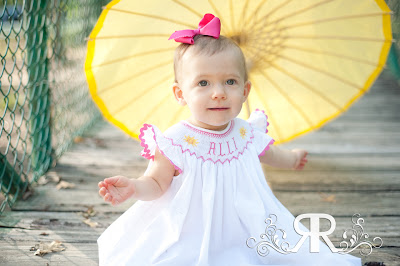 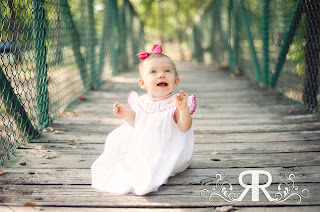 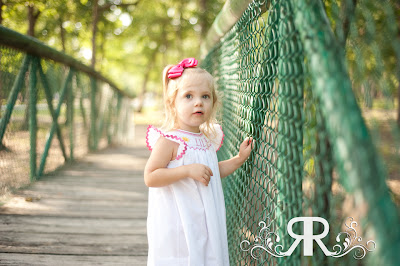 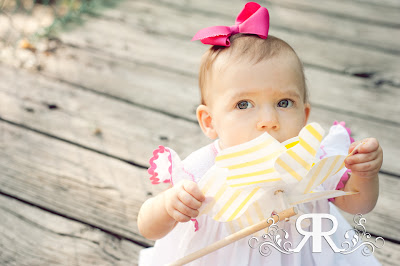 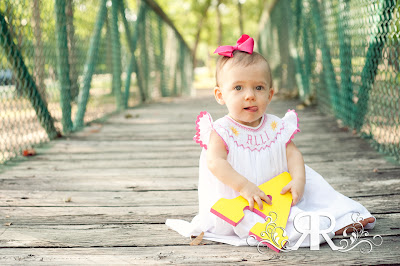 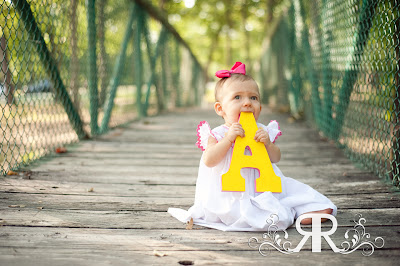 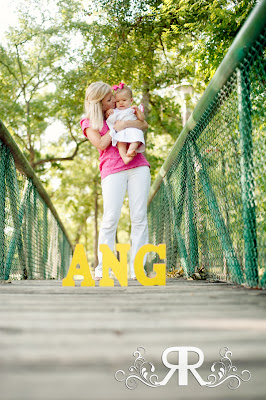 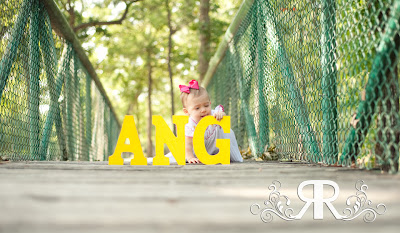 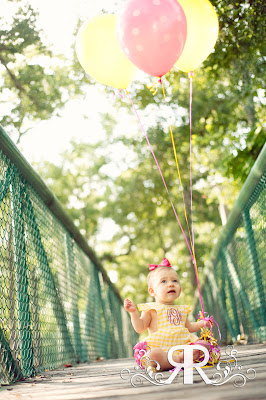 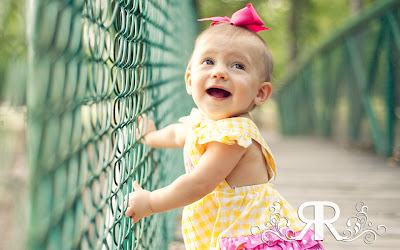 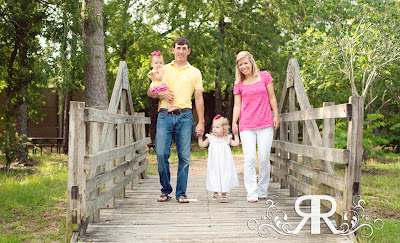 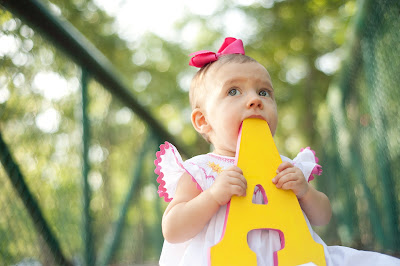 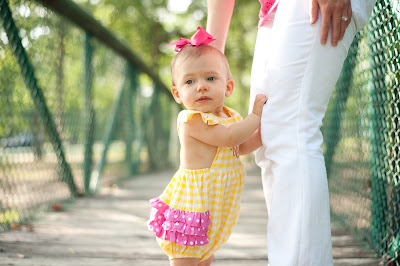 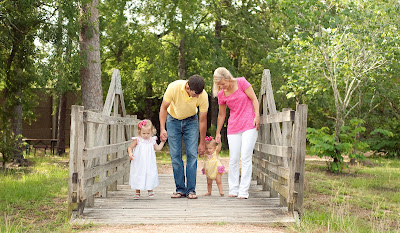 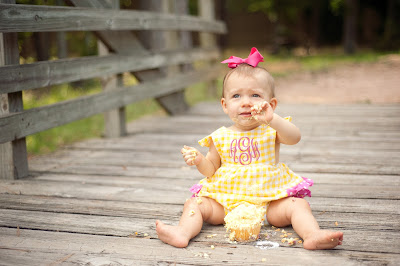 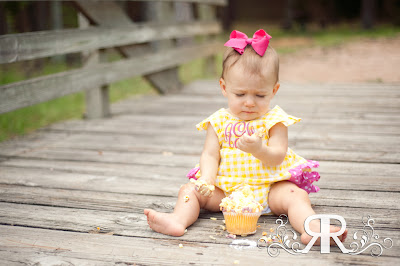 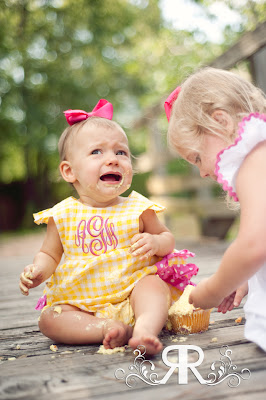 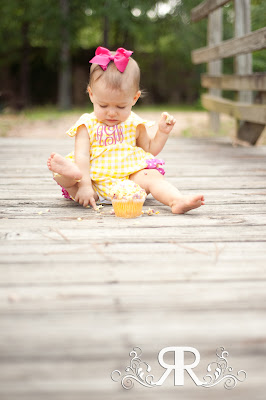 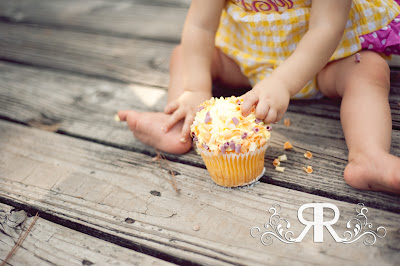 Posted by KariBeth and Josh Gentry at 9:14 PM