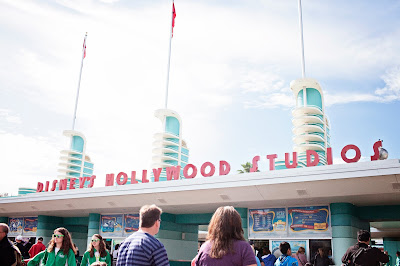 I kept calling this MGM all day since that's what it was called the last time I was here about 15 years ago! Anyways, it's now Hollywood studios, but still just as fun! It's not quite as kid-friendly as the Magic Kingdom, but the girls still loved all of the new shows. The Voyage of the Little Mermaid, Beauty and the Beast, and the Muppet Show were their favorites. I still loved the Indiana Jones stunt show, and they've added a lot of new fun stunts to it since I've been here last. The girls favorite part of the park was the Honey I Shrunk the Kids playground (and it's really the only place that I took pictures that day, oh well!)

We didn't get to the park until around 11am, and had to leave around 4:30 to get back in time to let the girls nap for our late dinner with Cinderella, so we didn't get to spend a whole lot of time at the park. It was really crowded for some reason, but we were able to get a fast pass for Star Wars, which was really cool (a little better than I remembered).  The guys stayed back to ride all of the roller coasters while mom and I took the girls to the hotel to nap. It was a nice, relaxing day after such a long, busy day the day before. 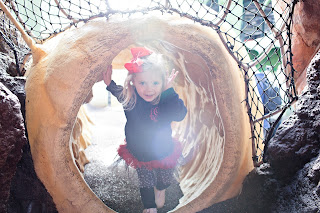 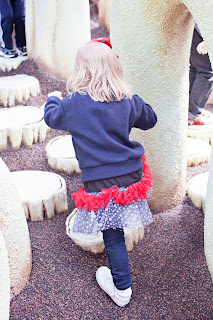 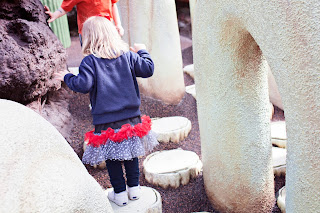 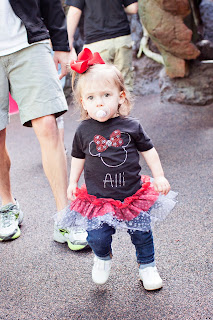 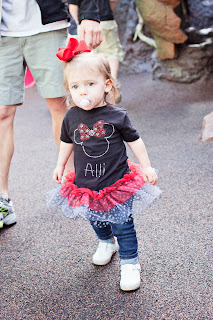 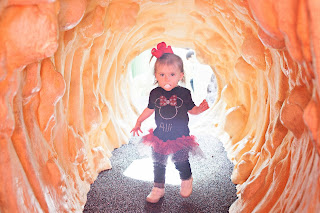 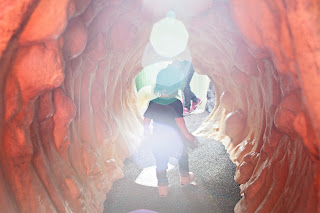 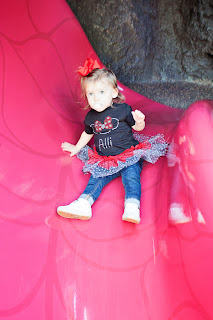 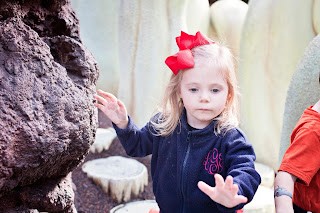 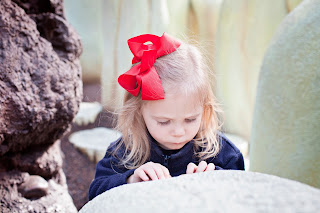 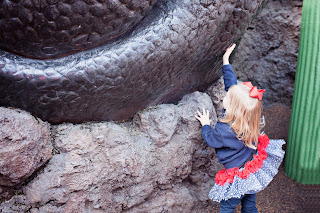 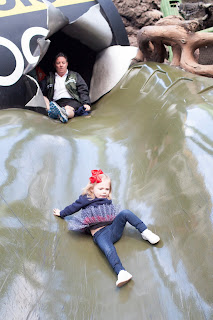 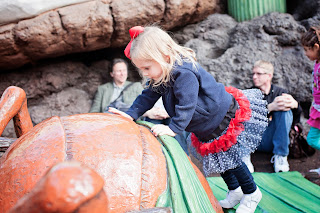 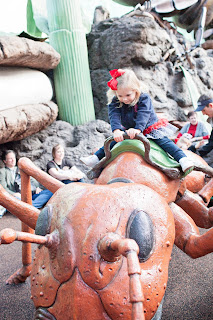 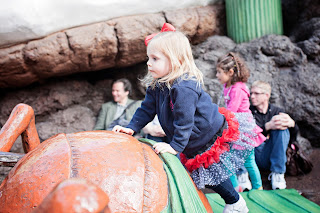 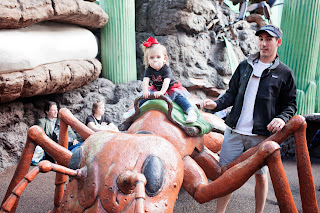 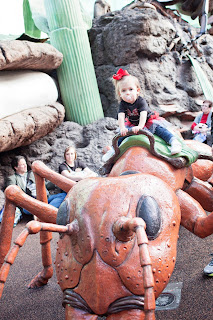 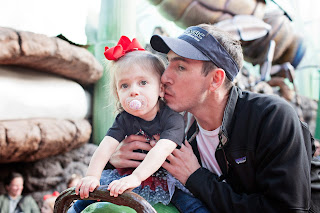 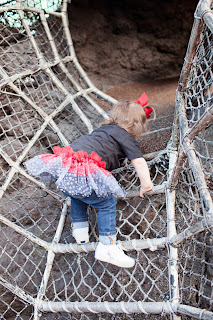 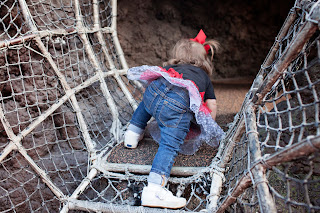 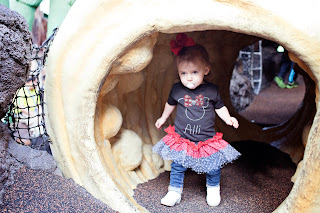 Posted by KariBeth and Josh Gentry at 5:11 PM