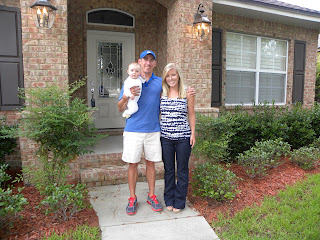 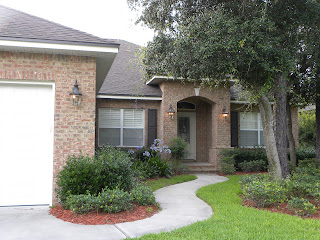 We are no longer double home owners!! We sold our house in Florida on February 15th, and we both have such mixed emotions. I'm a little late to post about this, but I wanted to make sure everything was final and settled before jumping the gun. 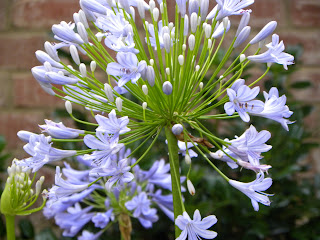 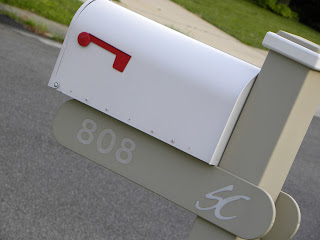 It was so nice to be able to rent to such a great military family for a year, but when we found out last August that they would be moving, we decided to go ahead and put it back on the market rather than trying to find another renter. It didn't stay on the market as long as I had expected it to, which was nice, and our realtor worked so hard to sell it! We had three offers that had fallen through, so I was not so optimistic that this offer would work out, but it did, and we are so thankful! 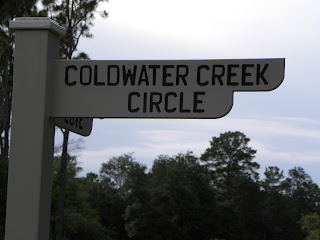 Our old street and the entrance to our old neighborhood 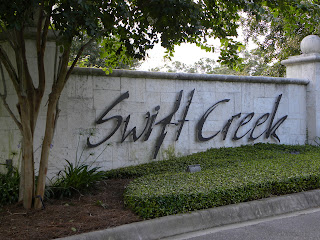 The closing went very smoothly, and everything was able to be done via UPS, so we didn't need to fly to Florida. I can't believe that we don't own any property in Florida anymore, and I am a little sad to see that house go (it was our first house, and we started a family in it!). The extra money in our bank account isn't so bad though! Thankfully, we will be living in Texas for at least another three years, so we don't have to worry about having a house on the market until then! 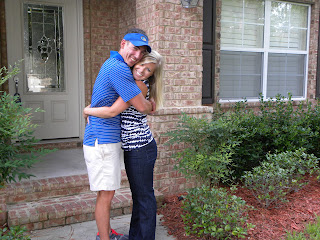 Posted by KariBeth and Josh Gentry at 8:31 PM